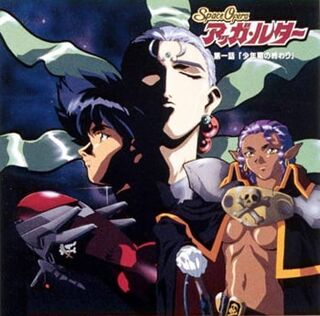 The story is about the guardian android of her spaceship; Agga Ruter, named Kei, and an orphan boy named Taiyo, who she had raised and adopted, as they travel through space together. Until Taiyo's age into maturity of 21, Kei taught Taiyo a number of very special lessons regarding how to please and pleasure women, which mainly meant making love.

By the time Taiyo was old enough to have a fulfilling and pleasurable relationship, he and Kei start on their new adventure seeking to find the Virginia and other key components which her master has sent Kei to seek out. Along the way however, space pirates including Jannis, are hot on their trail to claim the ship and the other secret components for themselves. 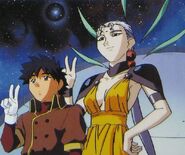 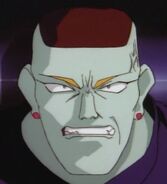 also a master of disguise 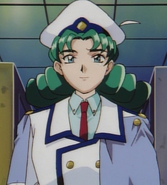 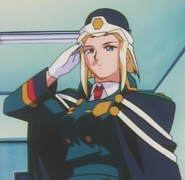